Working with Kane Constructions and associated trades, AGM have been involved since Stage One in 2004 starting with the $22.3 million Reg Hickey Stand, through to the Stage Four Brownlow Stand in 2017.

Supplied building products and services to: 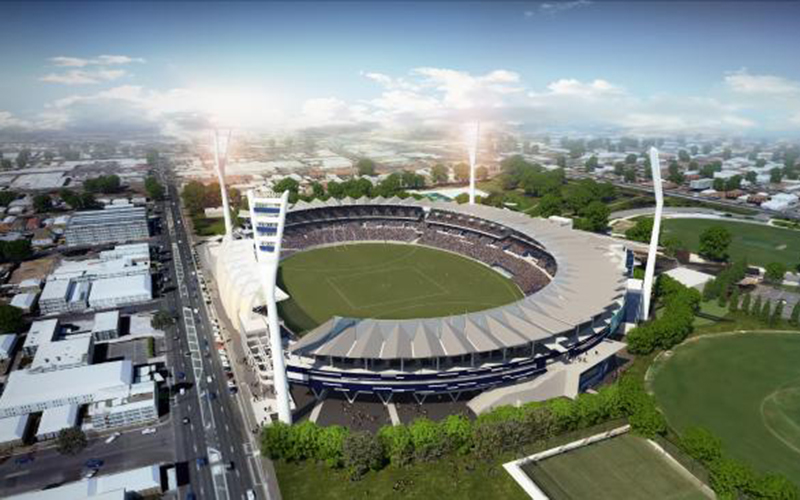 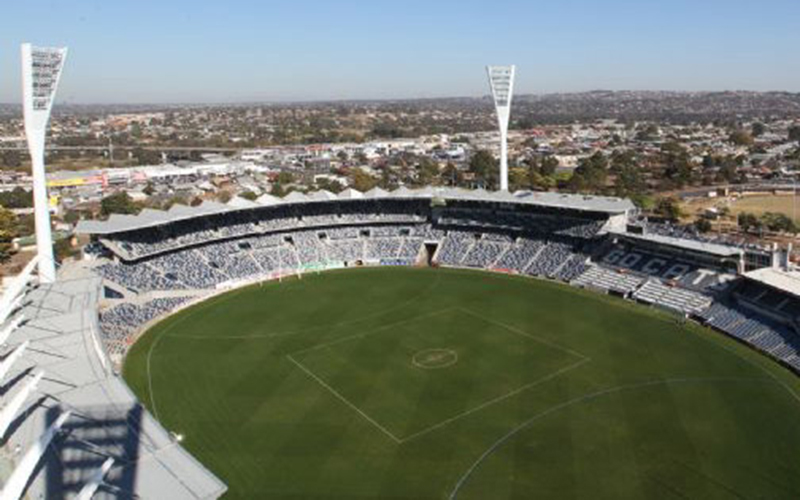 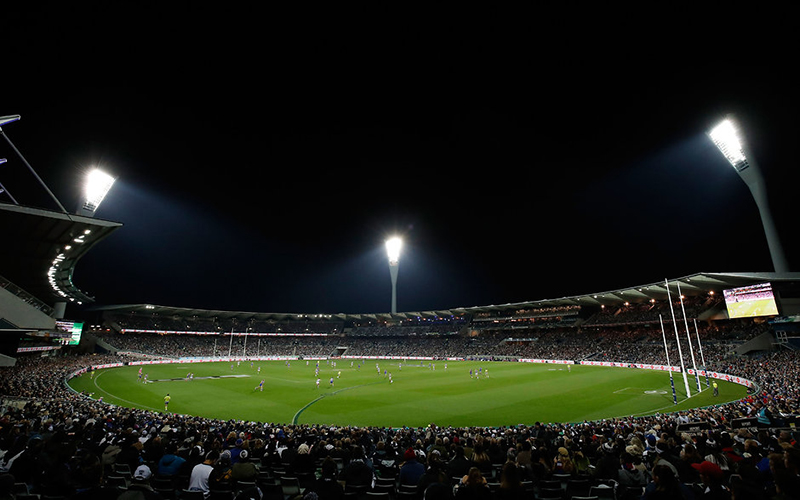